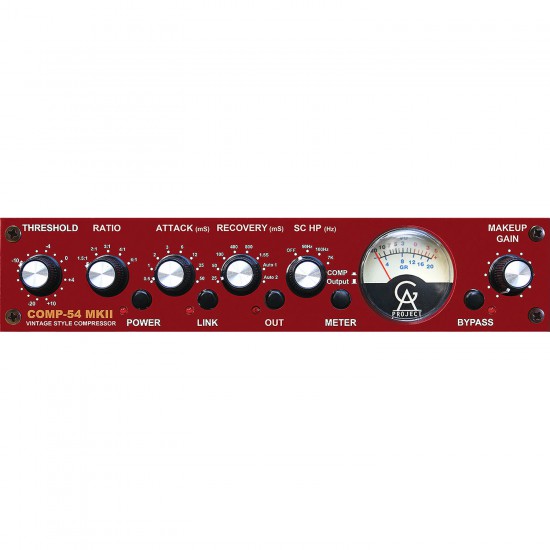 
The only difference between MKI and the new MKII is that the MKII has an insert jack where you can insert one of our eq units.

The COMP-54 is a one-channel vintage style Compressor. The signal path uses only discrete components like resistors, capacitors and transistors. The line input and output are transformer balanced and the unit also has a third interstage transformer.

This is the way audio components were built before integrated circuits became available. IC´s are small and cheap and they are widely used in most modern designs. It is clear though that audio components built with modern technology doesn´t always provide the best perceived sound quality or character that the modern user desires. On the contrary, the subjective sound quality delivered by vintage equipment is often prefered over the one delivered by modern units. This is the reason why so many vintage audio components are cloned and produced again and also why the vintage originals are often very expensive on the second hand market.

The class-A circuit used in the COMP-54 is similar to the one in the classic 2254 compressor that was designed in 1969. It quickly became a legend due to it´s totally unique sound character that is warm, smooth, sweet and musical. These characteristics have been heard on countless recordings through the years and it is a versatile sound that works very well on most sound sources and in most genres. The essence of this sound is now available at a surprisingly low cost, making it available to nearly everyone.

The COMP-54 uses a diode bridge as the gain control element, a method that is revered for its smooth way of operation. Some of the most sought after vintage compressor designs, like the 2254, 2264, 33609, Siemens™ and EMI™ used the same basic design.

The controls in the COMP-54 are very flexible covering broad ranges of Ratio, Attack and Release times, including two Auto positions. All controls except the Gain make-up one are stepped for easy resetting and stereo matching.
There are three selectable sidechain high pass filter frequencies available to handle special situations.
The Bypass switch is a true bypass where a relay switches the complete circuitry in or out. The IN/OUT switch makes it possible to switch the compression on and off while retaining the coloring from the transformers and the electronic circuitry.

The meter can show output level or gain reduction. It is also possible to link two units for stereo operation. 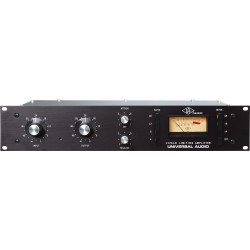 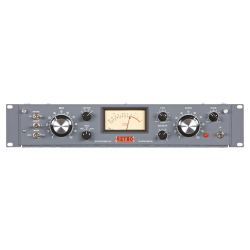 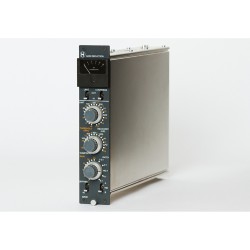 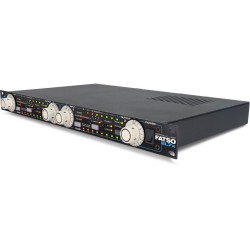 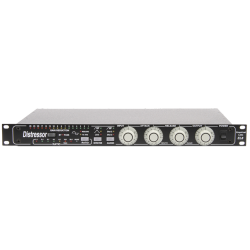 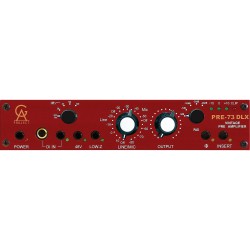 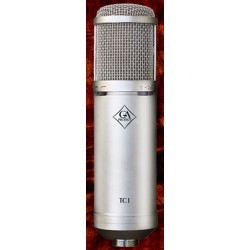 TC 1
The TC 1 is one of our top products. It is a warm-sounding, large capsule tube condenser microphone. The TC 1 is a classic tube mic with selectable pa..
$399.99
Ex Tax:$399.99
Add to Cart
Add to Wish List Compare this Product
Buy Now Ask Question