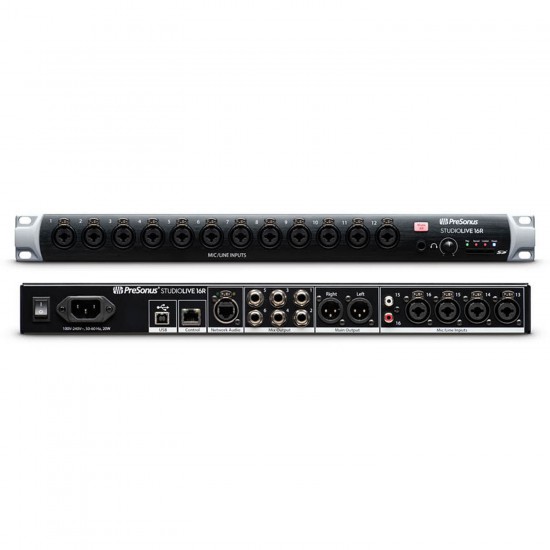 When we say the StudioLive Series III stage boxes and rack mixers are by far the most powerful rackmount digital mixers in their class, that's no idle claim. The result of ten years of R&D, third-generation StudioLive Series III rack mixers are fully recallable, including remote-controlled XMAX preamps. Yet despite their extensive features, StudioLive Series III rack mixers actually improve upon PreSonus' legendary ease of use while letting you customize their workflow and operations in software to fit the way you work. The coveted StudioLive sound is better than ever, including third-generation Fat Channel processing, re-engineered from the ground up, and vintage-style EQs and compressors. Add built-in AVB networking, multitrack recording via USB 2.0 and AVB, onboard stereo recording to SD Card, and a complete suite of software, and you have a mixing and recording powerhouse that's equally formidable as a stage box/monitor mixer, as a rackmount front-of-house mixer controlled from a touchscreen computer or tablet, and as the heart of your studio. 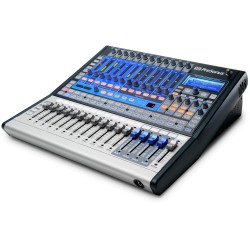 StudioLive 16.0.2
StudioLive 16.0.2 mixers provide plenty of DSP power, with no limitations, no shared resources, no figuring out what processing is available where. Yo..
$999.95
Ex Tax:$999.95
Add to Cart
Add to Wish List Compare this Product
Buy Now Ask Question
Quickview 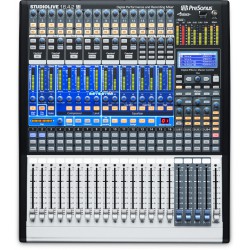 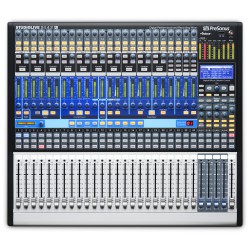 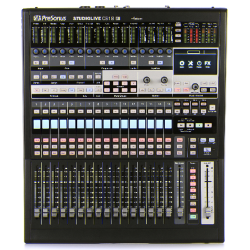 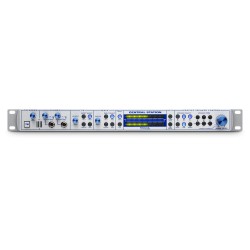 Central Station Plus
Take command of your monitors. You need to be able to switch between multiple sets of monitors and hear what your mix sounds like with and without a s..
$599.95
Ex Tax:$599.95
Add to Cart
Add to Wish List Compare this Product
Buy Now Ask Question
Quickview 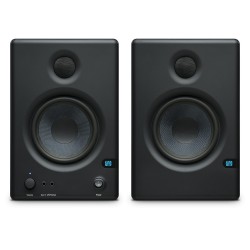 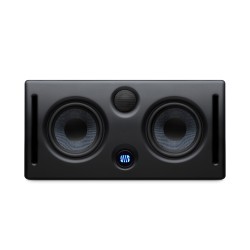 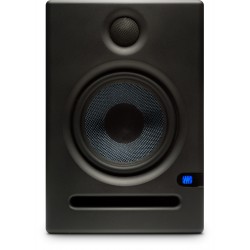 E5
Sound you can trust. When you’re serious about creating music, you need studio monitors that will speak nothing but the truth. Eris®-series monitors ..
$149.95
Ex Tax:$149.95
Add to Cart
Add to Wish List Compare this Product
Buy Now Ask Question
Quickview 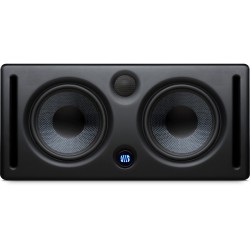