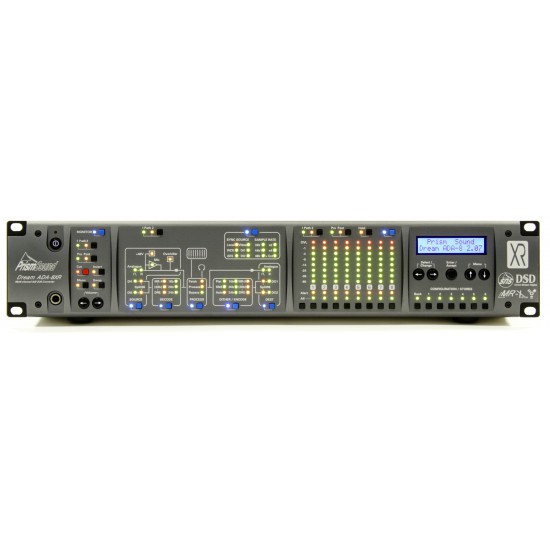 The ADA-8XR is a multi-channel AD/DA converter that can be configured in numerous ways using plug-in modules to suit a very wide variety of applications. It can be a 16 channel AD converter, a 16 Channel DA converter or an 8 channel AD/DA converter. It can be a multi-channel FireWire interface, or an AES/EBU / AES3 / SPDIF Digital to Analogue or Analogue to Digital converter. It can act as a high resolution Pro Tools Interface for recording or post-production. Similarly it can work with a wide range of other popular Digital Audio Workstations (DAWs) including Logic, Cubase, Nuendo and others. In fact, there's not a lot it can't do when it comes to digital audio conversion.

The ADA-8XR is the top professionals' converter of choice in the most exacting applications in music and sound recording, mastering, broadcast and post-production. Offering the cleanest and most transparent conversion available, the ADA-8XR is ideal for producers, engineers and songwriters wanting to produce top-quality results when recording, tracking & overdubbing, mixing to stereo or surround, mastering and monitoring. The ADA-8XR is perfect for recording vocal, single instruments, drums or orchestra and is just as much at home providing multiple outputs for external analogue summing. It is in use in the top studios around the world as well as being used in numerous film sound tracks.

The ADA-8XR takes the philosophy of the widely-acclaimed Prism Sound converter range a stage further: Now, the goals of ultimate sound quality, unbeatable performance and un-matched versatility have been realised in a modular multi-channel, 24-bit 192kHz-capable format. The ADA-8XR provides A/D and D/A conversion and the essential digital interfaces with a stereo monitor mix output in digital and analogue formats.

Unlike most other converter systems, the ADA-8XR is ideal as a master clock for your entire system, whether running from its precision internal reference or from an external source. No external clock source can improve the performance or influence the sound of the ADA-8XR. In addition, the ADA-8XR can run in Pro Tools Loop Sync mode, or lock to AES3, AES11 or Wordclock. The ADA-8XR delivers your recordings with perfect transparency, whatever the setup.

The ADA-8XR is a modular system and this provides great flexibility when creating systems with larger numbers of channels. Whether you need just a few channels of high-quality conversion or large a multi-track setup, the ADA-8XR is the natural choice. Using combinations of the basic system options and the range of digital interfaces you can build the system that perfectly matches your requirements. For more detail see the ADA-8XR Configurations section.

Monitoring and other features 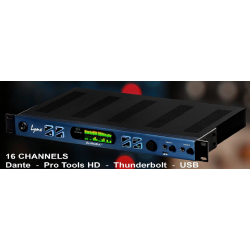 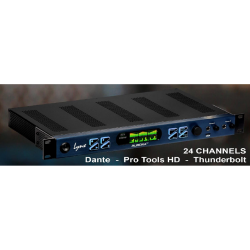 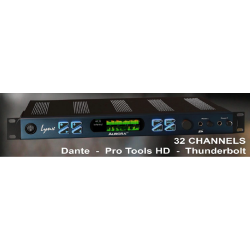 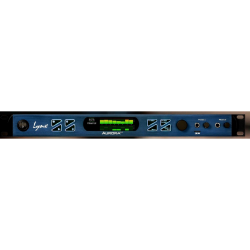 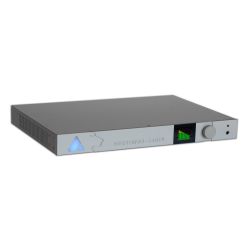 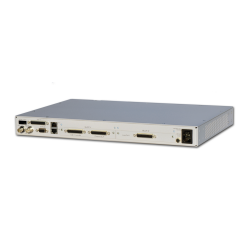 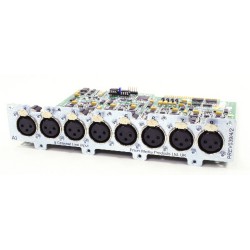 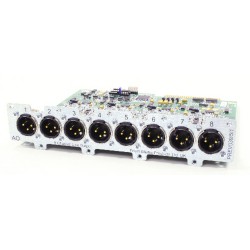 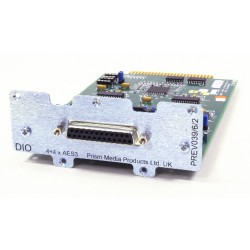 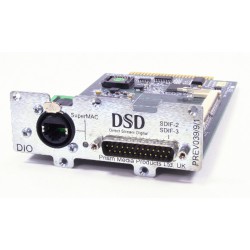 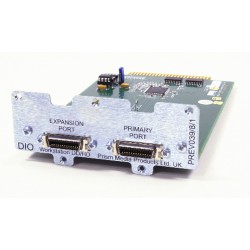