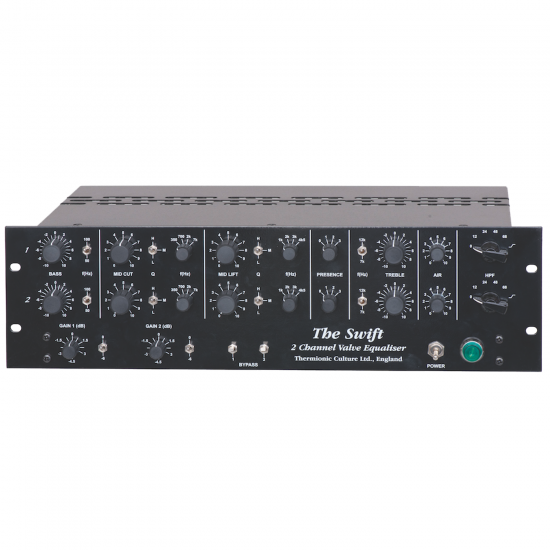 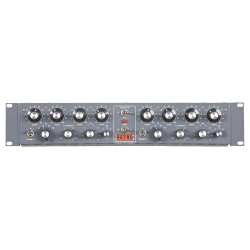 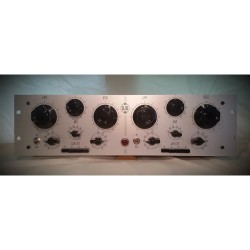 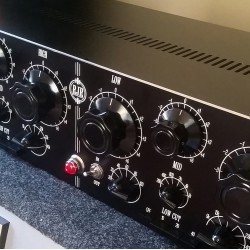 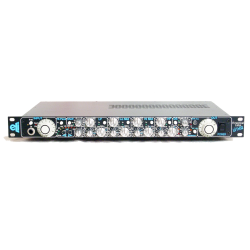 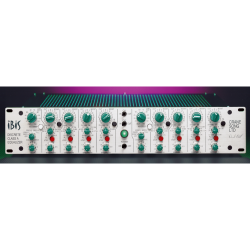 Ibis
IBIS is an analog equalizer that boldly takes equalization to a new level of musicality. Each of its four bands features switch-selectable frequencies..
$4,499.00
Ex Tax:$4,499.00
Add to Cart
Add to Wish List Compare this Product
Buy Now Ask Question 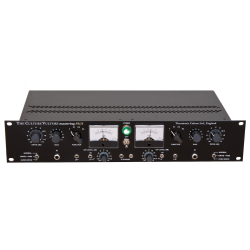 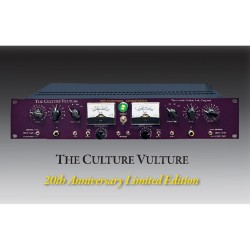 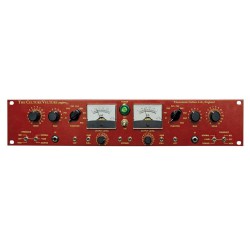 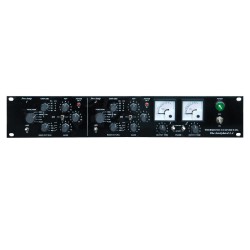